I have almost 25 years in the film,
television and advertising
environment.

I started as a cameraman and editor at ¾ and BETACAM machines. I coincided with the development and boom of non-linear systems (DS NITRIS, AVID, FINAL CUT, PREMIERE, DAVINCI), I have certifications in some of them.

I have been nominated for Best Editing with the short film SIN TEMOR, within the Crystal Screen Festival. 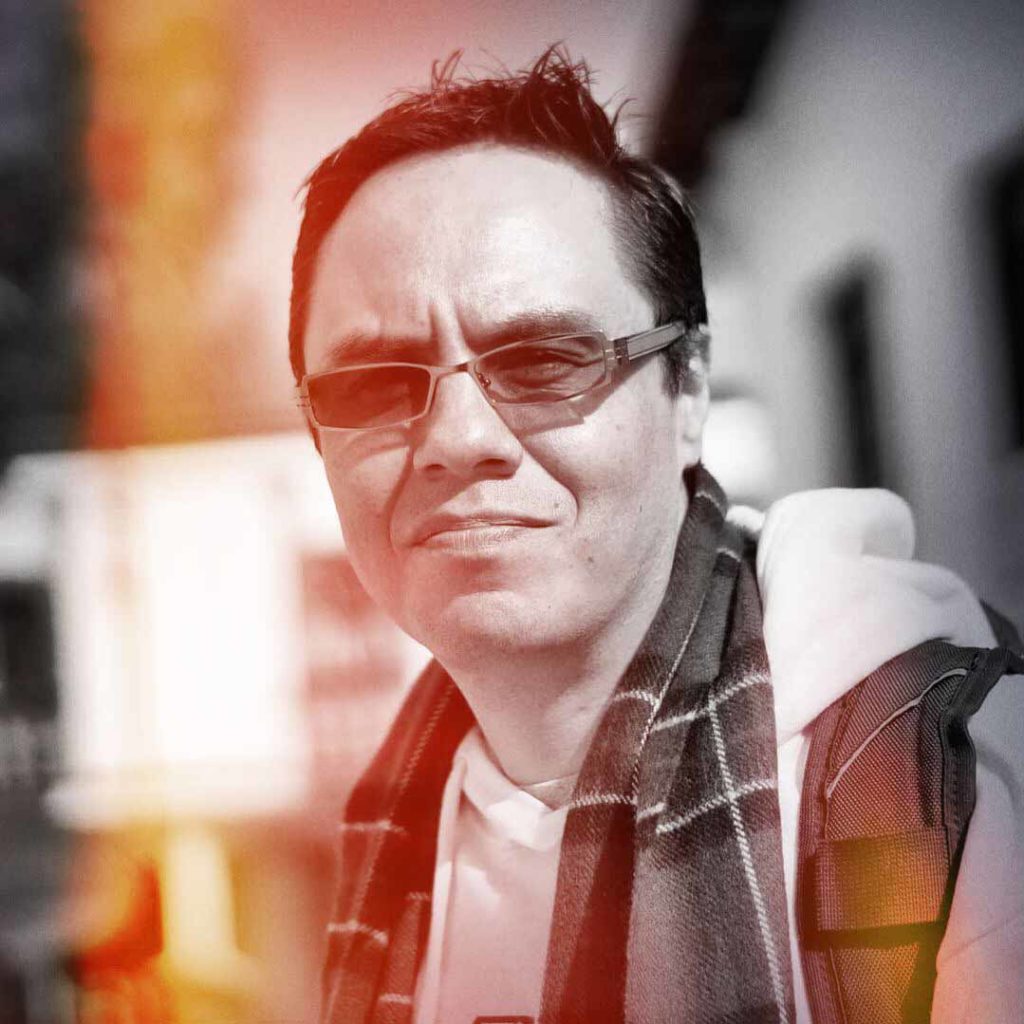 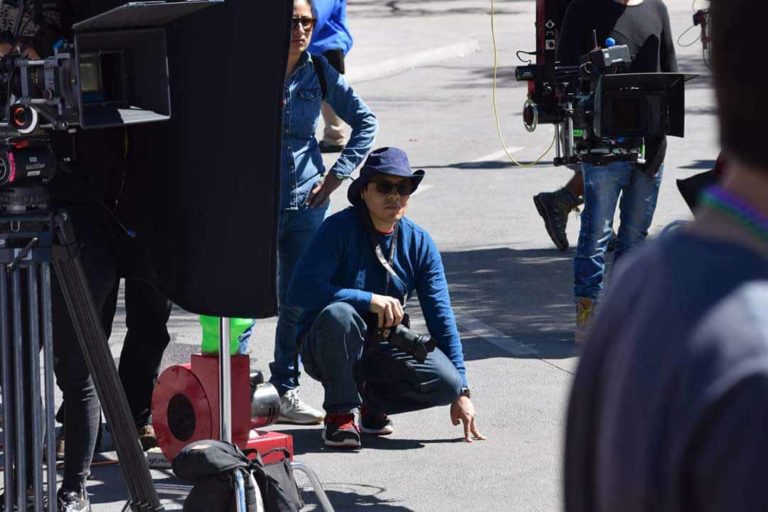 As a teacher I have taught classes on Editing and post production, Audio Design, Realization (INSTITUTO CINEMATOGRÁFICO LUMIERE and in FES ACATLÁN), of the FINAL CUT software for some groups of workers within TELEVISA.

As a director I have 3 short films: SOLO ME QUEDABA SOLA, SIN TEMOR and LA PINTADA. They have had nominations within the Festivals of Guanajuato, San Francisco, California, in addition to the audience award at the Quick flick Festival. 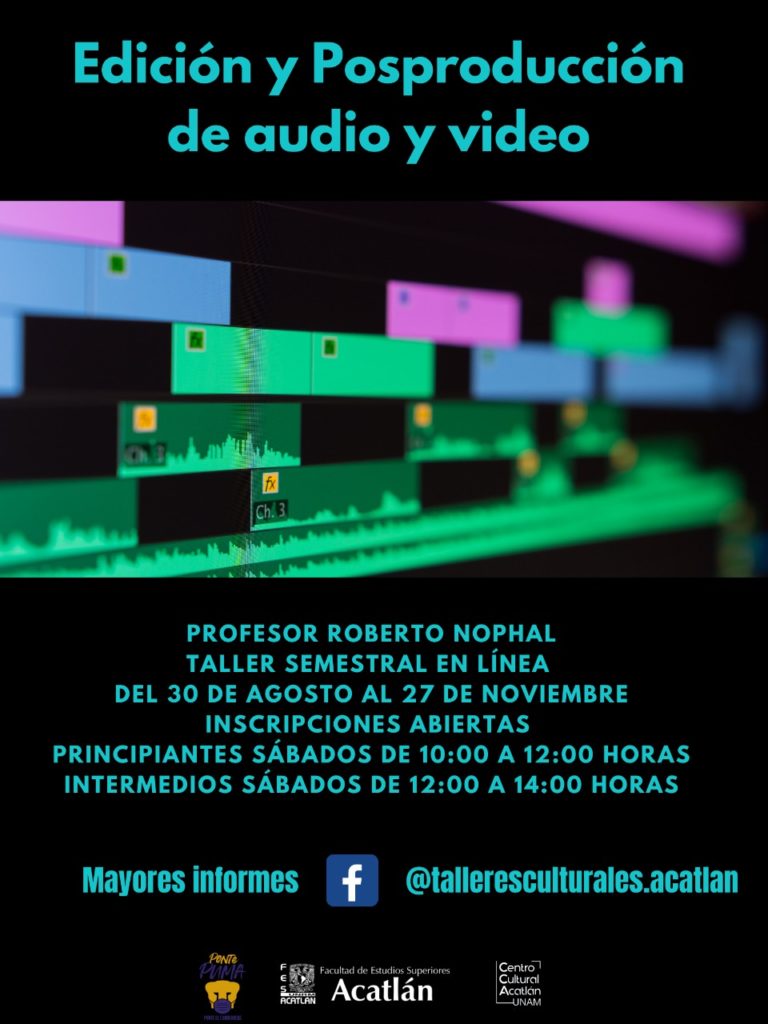 Get our latest news as quick as possible.